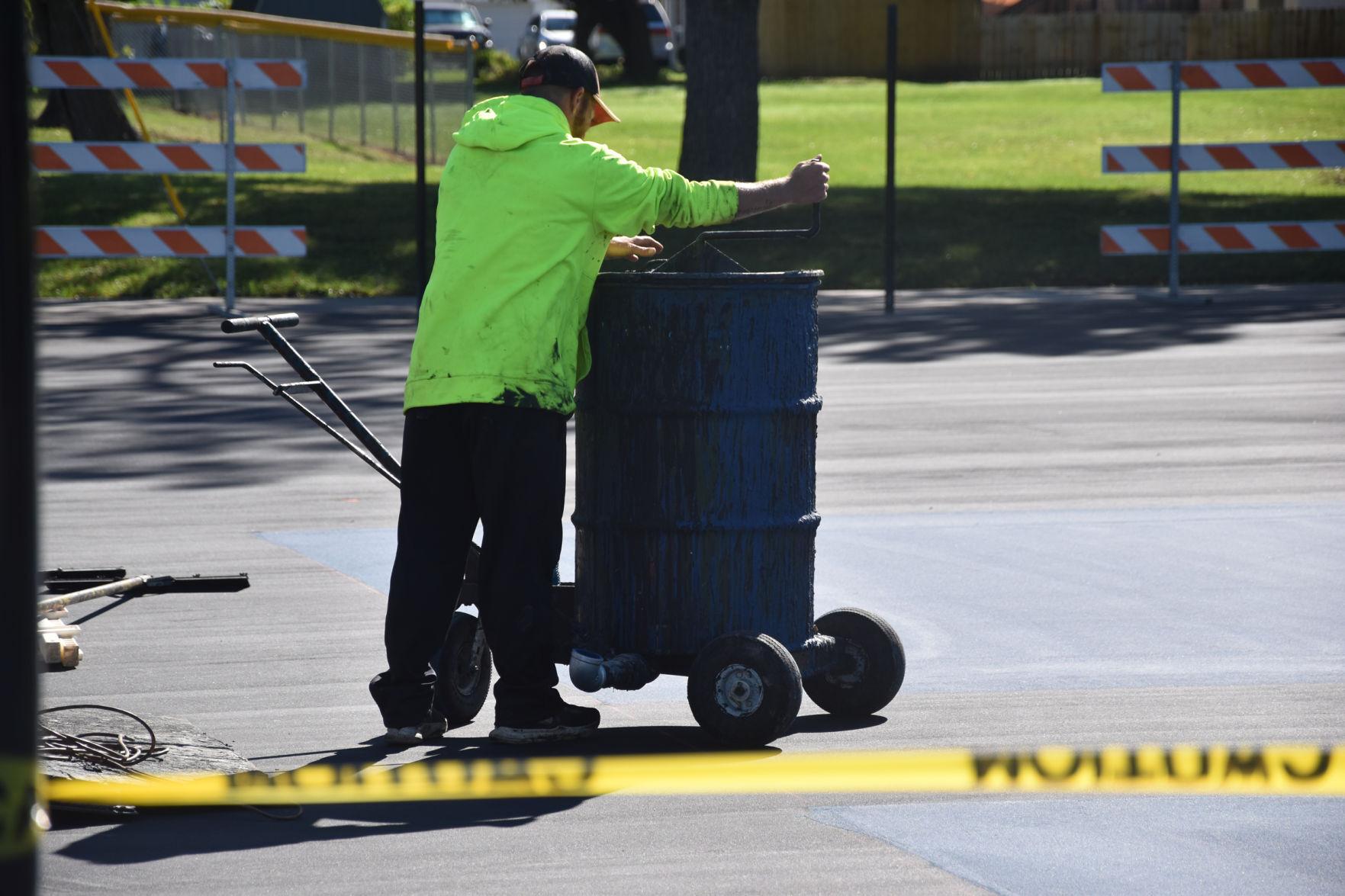 “Toyota will continue to face shortages that will affect production at most of our North American plants,” said plant spokesman Stacy Carr. “Our manufacturing and supply chain teams are working diligently to minimize the impact on production. Though the situation remains fluid, in North America, we are projecting a reduction of approximately 60,000 to 80,000 vehicles in October. As a result, Toyota Indiana will have some planned downtime. We will suspend production on Friday, Sept. 24,” she said.

The production suspension Friday is not expected to have an impact to employment at this time, Carr added.

Grants totaling $190,000 are being distributed from the Standiford H. Cox Fund to sites across the state.

Lyles Station Historic Preservation Corp. Inc. receives $25,000 to continue rehabilitation of the Joseph Lucas Home for use as an interpretive center, while Wayman Chapel A.M.E. Church, receives $15,000 for critical repairs to the foundation and sanctuary ceiling of the 1887 church.

Other oganizations receiving grants include:

• Fox Lake Preservation Foundation, Steuben County: $15,000 for rehabilitation of the K.T. Thompson Lodge, which served as clubhouse for the Fox Lake segregated resort community established in 1927.

• Friends of the Town Clock Church Inc., New Albany: $7,500 to restore a gasolier light fixture that once served as the centerpiece of the sanctuary in the 1852 building.

• Historic Eleutherian College Inc., Lancaster: $15,000 for the first phase of a plaster wall and ceiling restoration project at the 1855 Greek Revival building.

• Leora Brown School Inc., Corydon: $10,000 for repairs and rehabilitation to the building constructed in 1891 as the Corydon Colored School.

• Southeastern District Association, Inc., New Albany: $15,000 for the construction of two canopies to shelter entrances at the First Baptist Church in West Baden Springs, an early 20th-century church originally built as a place of worship for African American staff of the West Baden Springs Hotel.

• Union Literary Institute Preservation Society, Randolph County: $40,000 for critical stabilization of the 1860 building that housed one of the first pre-Civil War schools to offer higher education without regard to color or gender.

• Washington Street Church of God, Gary: $25,000 for roof repairs and stabilization for the 1928 Campbell Friendship House.

Stan Cox, who passed away in 2019, joined Eli Lilly and Co. in 1957 as its first Black chemist. He established the two funds with Central Indiana Community Foundation to support the restoration, preservation, operation and ongoing maintenance of African American historic sites in Indiana.

The Standiford H. Cox Fund supports the restoration, preservation, operation, and ongoing maintenance of African American historic sites in Indiana. In addition to this fund, Stan Cox also created The Dovie Stewart Cox & Chester A. Cox, Sr. Memorial Fund in honor of his parents to provide support for Lost Creek Community Grove at the Lost Creek Settlement near Terre Haute, one of the state’s earliest settlements of free people of color. Indiana Landmarks’ African American Landmarks Committee serves as a preservation advisor to both funds, recommending projects.

Born in Brazil, Ind., Cox was an Indiana University graduate who worked for 32 years for Eli Lilly and Co., beginning as a chemist and holding a variety of positions during his career. A member of Phi Beta Kappa, the nation’s most prestigious academic society, he also earned a master’s degree from Butler University. An advocate for academic biochemical research, he endowed the Standiford H. Cox Professorship in Biochemistry at Indiana University in Bloomington. 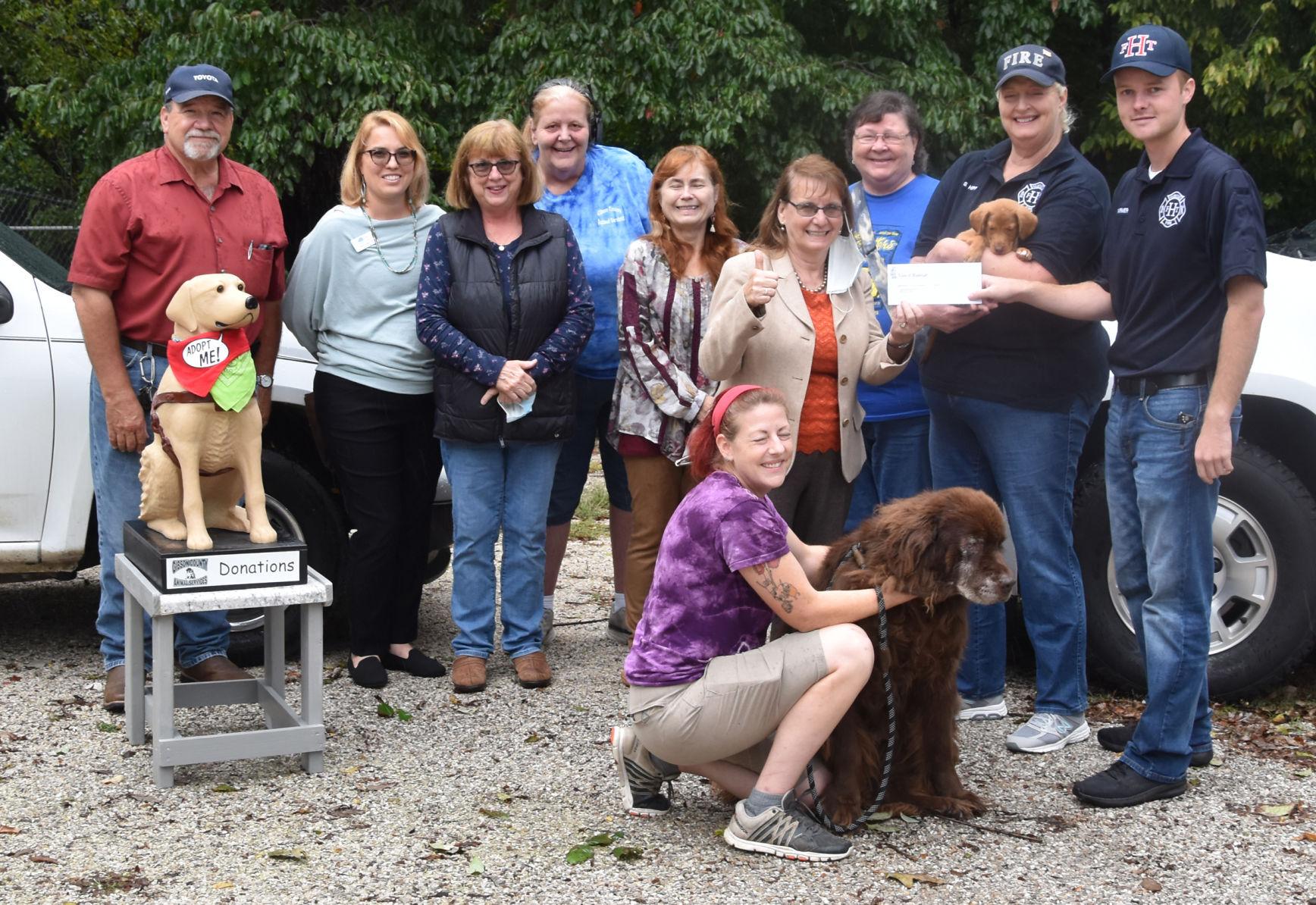 That total includes 107 deaths from the virus, according to Indiana State Department of Health.

Gibson County’s rolling seven-day positivity rate Thursday was reported at 11% for all tests and 26.1% among people tested for the first time.

Over the past 30 days, 77 residents have made ER visits, 47 have been hospitalized with the virus, nine have been admitted to ICU beds and seven have died in the hospital from COVID-19.

ISDH reports 14,306 Gibson Countians, or 50.3% of the county’s population age 12 and older who are eligible to receive the vaccine, have been fully vaccinated. Another 438 residents have received their first dose.

Click and hold your mouse button on the page to select the area you wish to save or print. You can click and drag the clipping box to move it or click and drag in the bottom right corner to resize it. When you're happy with your selection, click the checkmark icon next to the clipping area to continue.