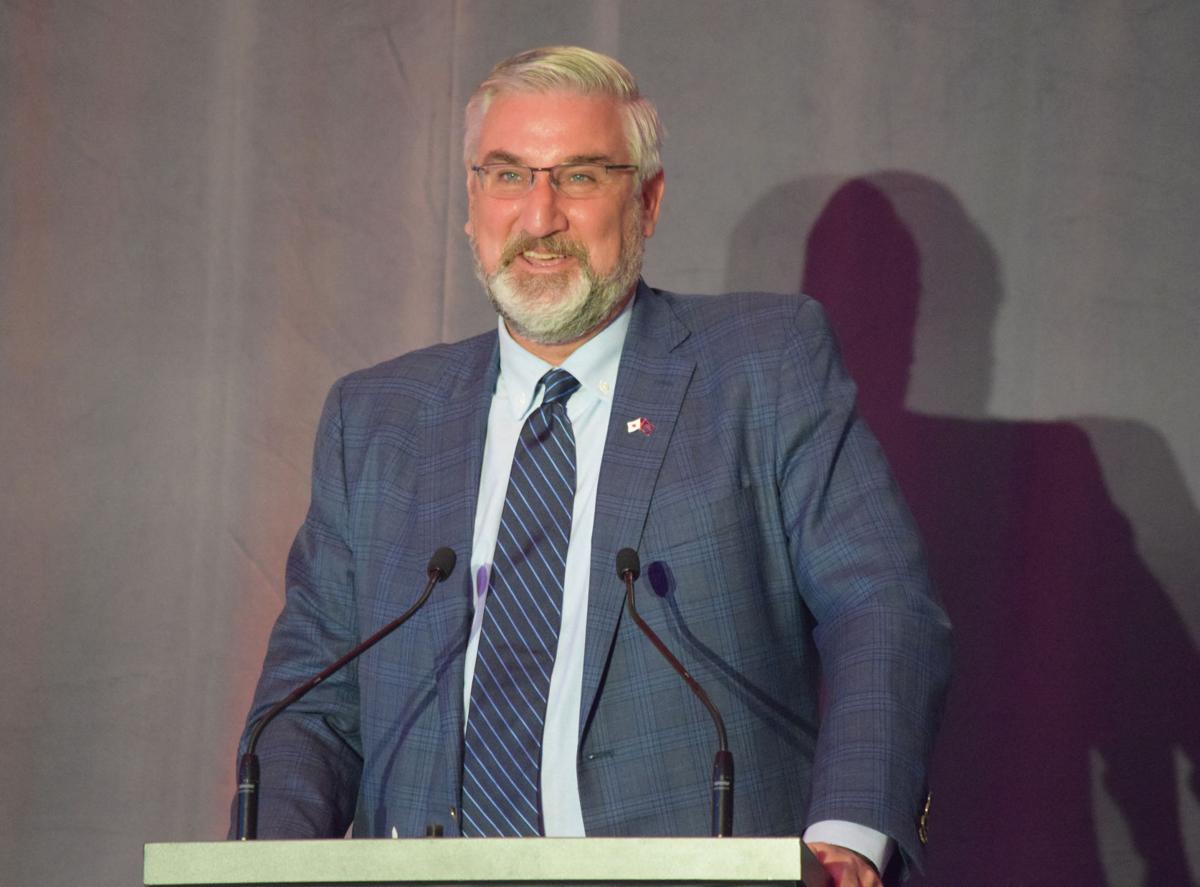 Gov. Eric Holcomb thanks Toyota for the partnership with the state at Wednesday’s announcement at the Toyota Indiana Experience Center in Princeton. 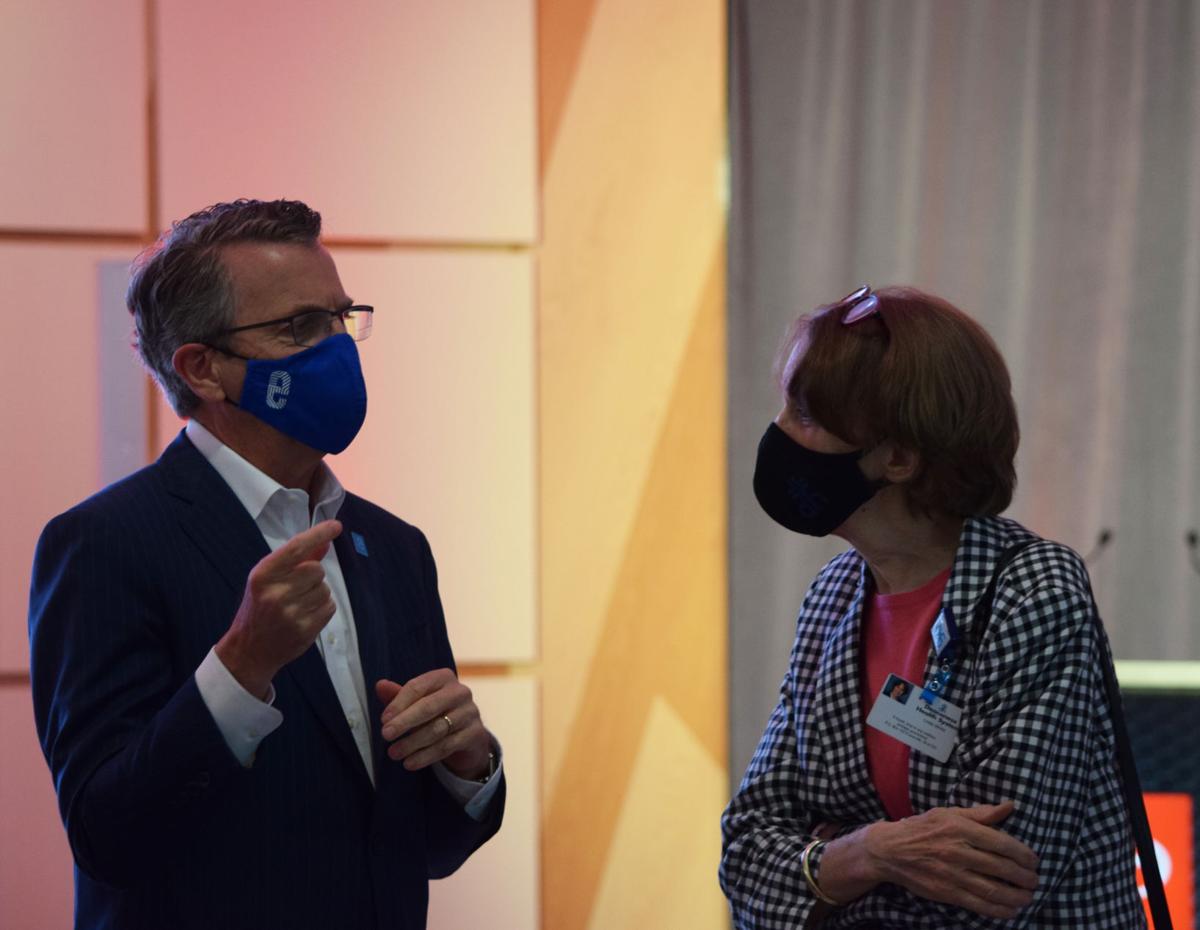 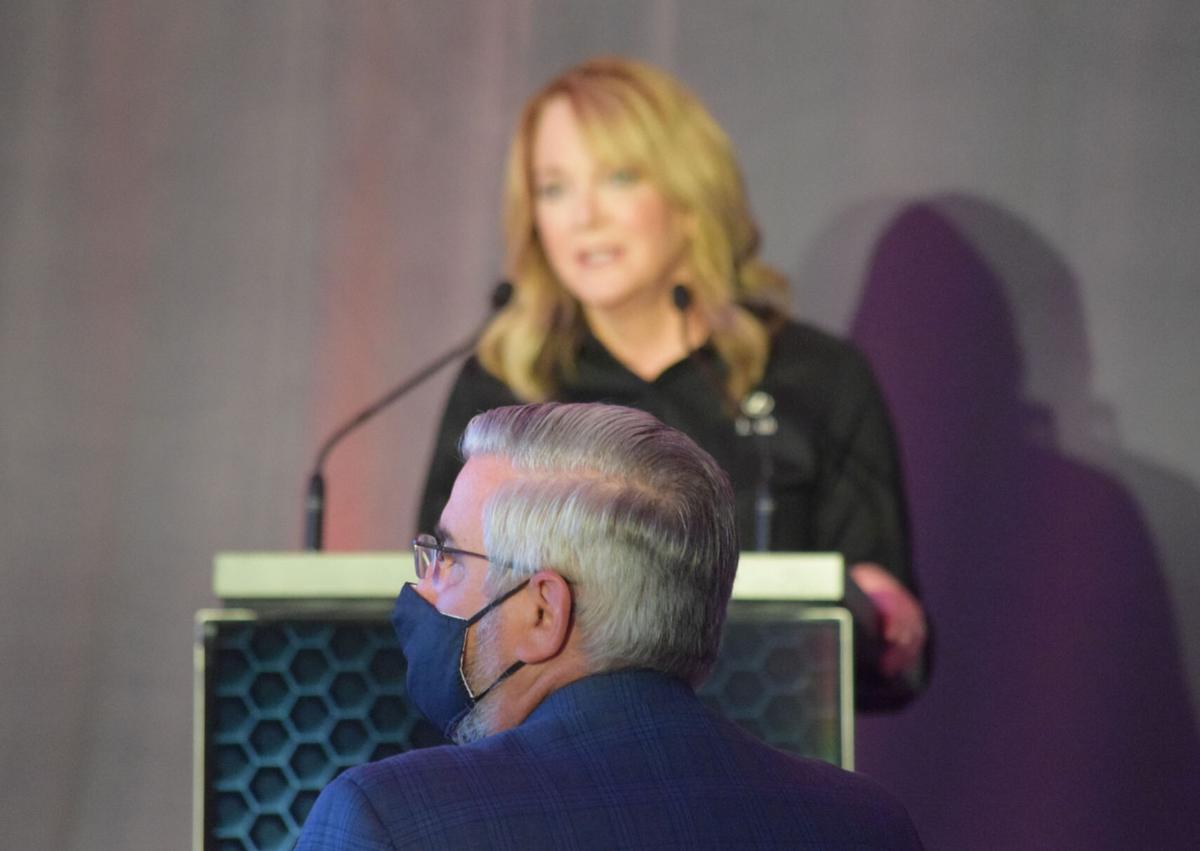 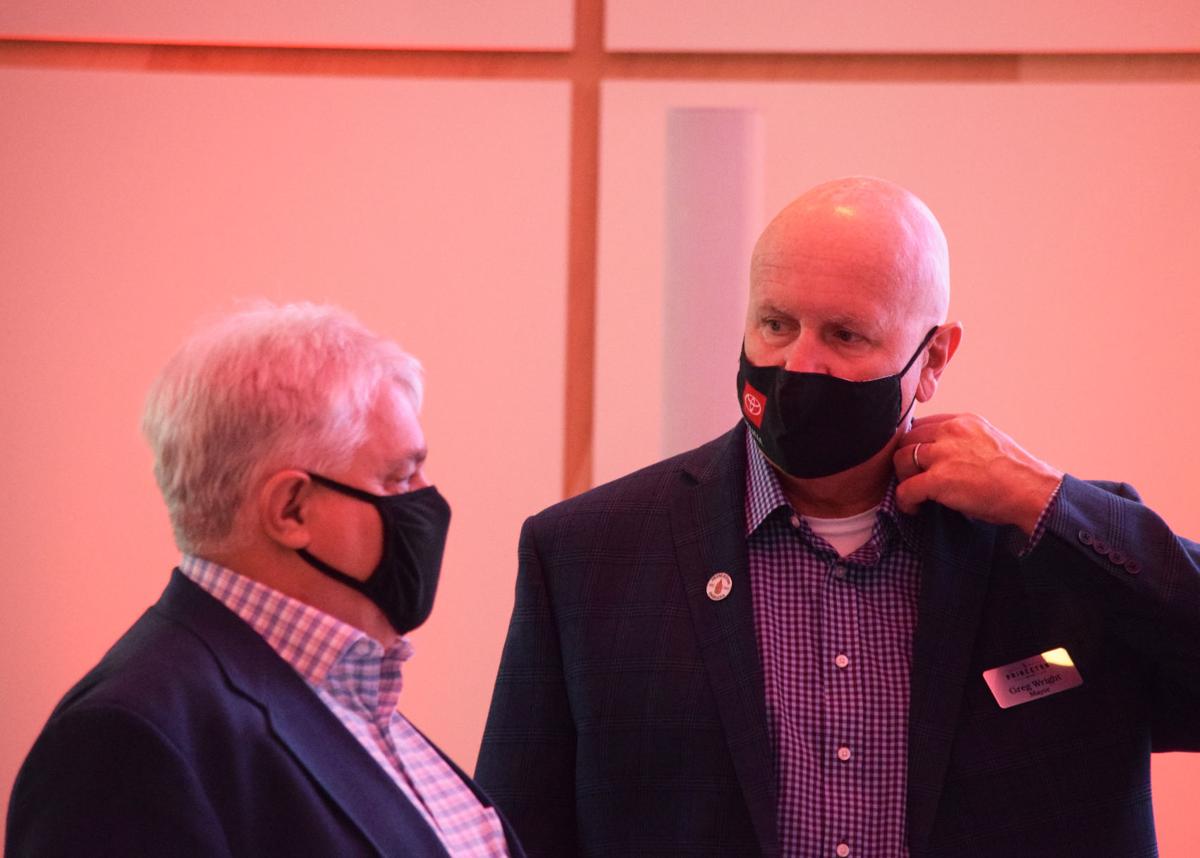 Gov. Eric Holcomb thanks Toyota for the partnership with the state at Wednesday’s announcement at the Toyota Indiana Experience Center in Princeton.

PRINCETON — Twenty-five years ago, the promise of 1,300 new good-paying Toyota jobs was the economic news of the decade in Gibson County.

Over the years, that promise has ballooned to more than 7,000 jobs — and in its 25th anniversary year, Toyota Wednesday announced a $803 million investment that brings 1,400 more new jobs to the Princeton plant by the end of 2023.

Toyota will add production of two new three-row electric sport utility vehicles to the local plant. One will retain the Toyota name, the other will introduce the Lexus line to Toyota Indiana.

“Our team, by expanding by 1,400, will help us achieve bigger and better things in the future,” TMMI President Leah Curry said. “And we are ready. We are. We can’t wait to get started.”

Part of that future is Toyota’s goal of carbon neutrality by 2050, officials said. Toyota Indiana’s environmental team has invested over $4 million on CO2 reduction projects, with another $2.7 million committed for the coming year, according to the company.

Curry said she is so proud to have this opportunity, not just for Toyota team members, but for the whole state of Indiana.

Gov. Eric Holcomb attended Wednesday’s announcement, congratulating Toyota, as well as thanking them for their partnership with the state.

“Toyota has been an incredible partner to the state of Indiana for nearly 25 years, and we’re thrilled to continue that partnership in order to drive our economy forward,” he said.

Holcomb said it cannot be overstated the impact that 1,400 more careers will have here in southwest Indiana.

Princeton Mayor Greg Wright said it seems every time the City of Princeton and Toyota come together, good announcements are made.

Wright said manufacturing, industry and infrastructure improvements have shaped the landscape of the community for the past 150 years. But progress has been slow.

The craziest conspiracy theory out of Trump's White House

“Honestly, 25 years ago we weren’t ready for Toyota to come here,” Wright said.

He said the city hadn’t been aggressive enough to facilitate talent needed to support the process, and now the current city administration is working to change that.

“We have major infrastructure improvements to our sewer and water systems that we’re working on currently,” he said. “We have a 260-acre city limit expansion and annexation going on currently. We have quality of life improvements like the YMCA that Toyota Indiana is helping us out with.”

Wright also highlighted state grant programs the city is able to utilize, such as Community Crossings, for street improvements.

“Al these things are used to improve Princeton’s quality of place,” he said.

Wright said Wednesday was a celebration of a milestone for the city, county and state.

“I just want to say thank you to all the Toyota family,” he said. “Thank you for your vision and your hard work. Thank you for investing in our state and thank you for making our county the envy of Indiana.”

Since the first Tundra pickup rolled off Toyota’s production line in 1998, Toyota’s investment in the Princeton site is $6.6 billion. The plant currently assembles the hybrid Sienna minivan, the Highlander and Highlander Hybrid SUV models, and the full size Sequoia SUV. The plant capacity is more than 420,000 vehicles a year.

“Over the past 20 years, Toyota has led the way with more electrified vehicles on the road than all automakers combined,” said Ted Ogawa, president and CEO of Toyota Motor North America. “This investment and new vehicle line-up will only allow us to continue our work with electrification, expand our portfolio to around 70 models globally by 2025, and meet the needs of our customers while allowing us to accelerate toward a net-zero carbon future.”

Wednesday’s announcement marks TMMI’s third major expansion in the last four years, following investment announcements in 2020 and 2017 to invest a combined $1.3 billion in its Princeton operations and create 550 new jobs.

TMMI, which employs more than 7,000 team members, has already begun filling production jobs, and additional employment opportunities are available on the company website.