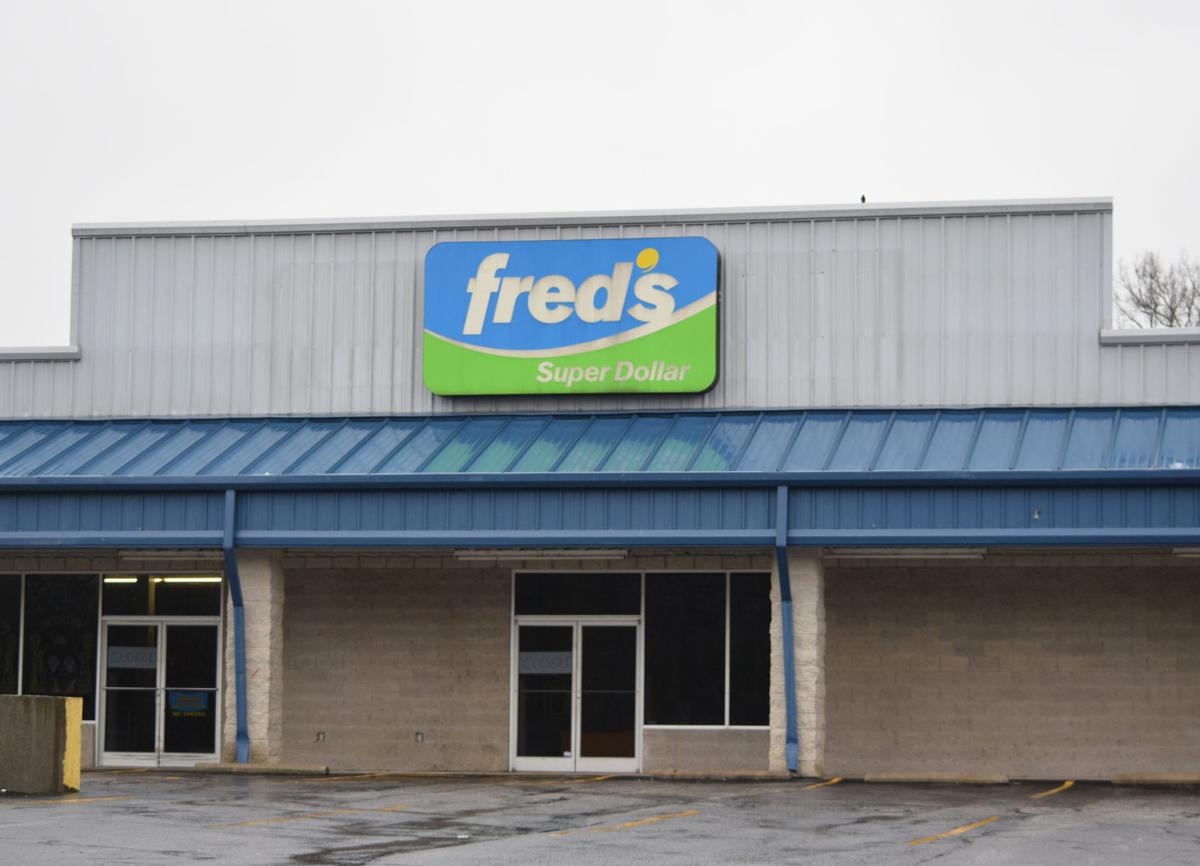 Closed signs are attached on the front doors of the former Fred’s building, which closed in 2019 in Oakland City. 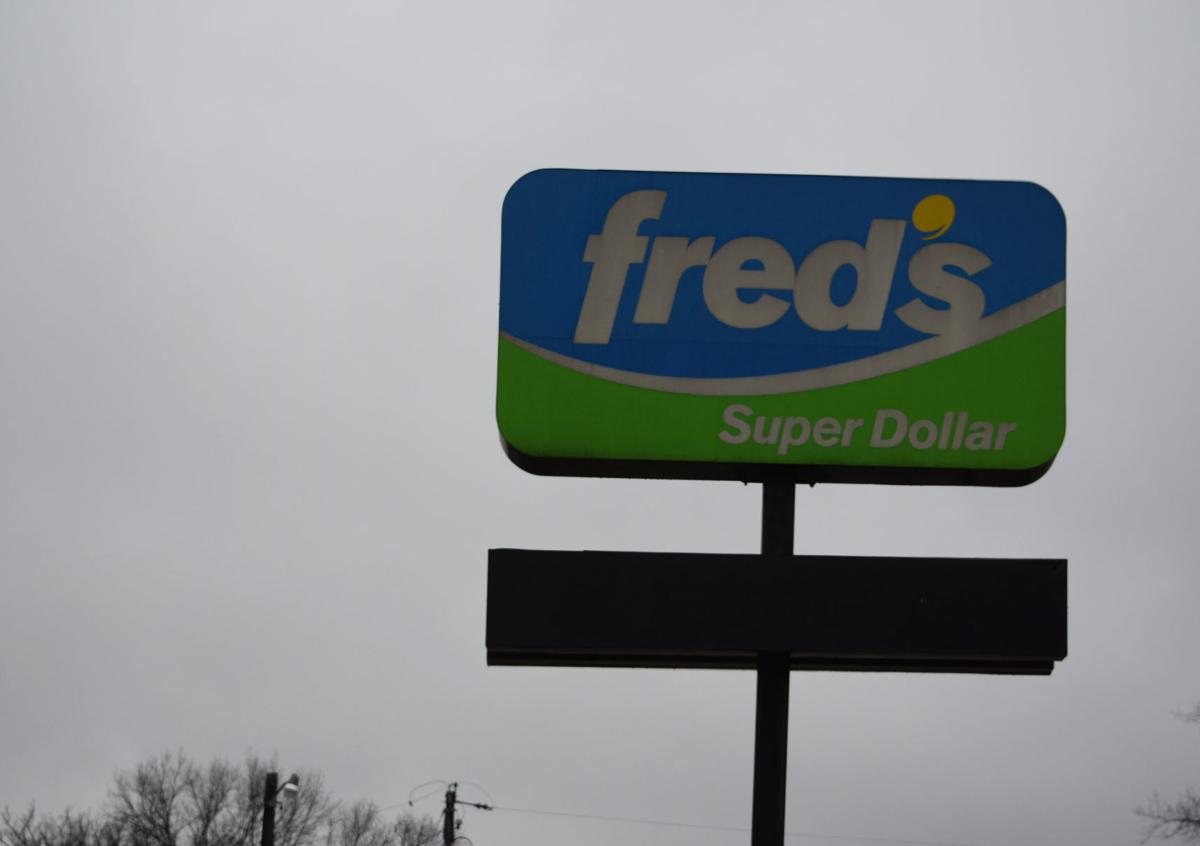 Brokerage company Brookwood Capital Advisors is looking to fill the now-empty Fred’s in Oakland City. The business closed in 2019 after the retailer filed for bankruptcy in September. Its closure also took away the last pharmacy in Oakland City.

Closed signs are attached on the front doors of the former Fred’s building, which closed in 2019 in Oakland City.

Brokerage company Brookwood Capital Advisors is looking to fill the now-empty Fred’s in Oakland City. The business closed in 2019 after the retailer filed for bankruptcy in September. Its closure also took away the last pharmacy in Oakland City.

Brookwood Capital Advisors want to fill the former Fred’s building in Oakland City with something new.

Along with new, Wyatt Woeltje said he and Brookwood managing director Ben Hamd, would love to fill it with something local.

Woeltje said the company doesn’t ever have an initial purpose in mind for the buildings it acquires, but it’s more about seeing something come in and thrive.

That means the two are very open to a variety of possibilities, but he said they do see building something with someone local.

He said it can be harder to get national groups to thrive in rural areas, such as Oakland City, and other places where the former Fred’s stores were located.

A post on Facebook to the Oakland Plaza page opened up a discussion with comments ranging from a discount grocery to a gym to an archery shop.

Woeltje said the discount grocery idea has been a big one. He said that, along with discount furniture, work good in rural area where one organization may dominate that market.

“If someone has that capability that would be good,” he said.

The flexibility he said Brookwood has doesn’t mean just with the overall business idea. While they’re open to a new business, a relocation, an additional site, they are also offering some free rent to help at the start.

“Everything is negotiable,” he said. “We are probably some of the most flexible business partners anybody can find.”

The length of the free rent option will be impacted by various factors, such as the expected success and risk involved.

But Woeltje said when they acquire a business through discount, such as bankruptcy proceedings in Fred’s case, it offers more flexibility.

He said the plan is too move quickly, as the group doesn’t like to have anything vacant for more than six months. Woeltje said empty buildings that become eyesores are not beneficial to them or potential tenants.