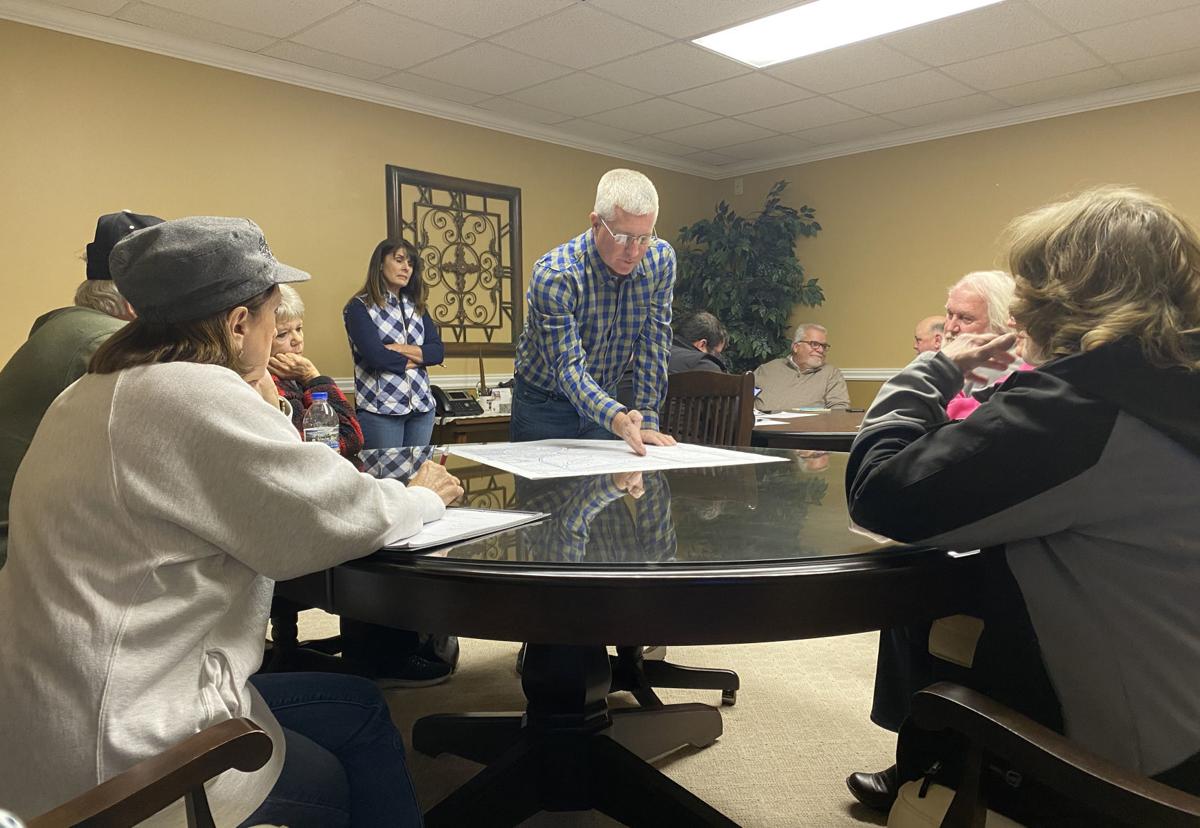 Members of the Maple Hill non-profit organization look over a map of the cemetery Thursday, Feb. 6, 2020, during the group’s first meeting. 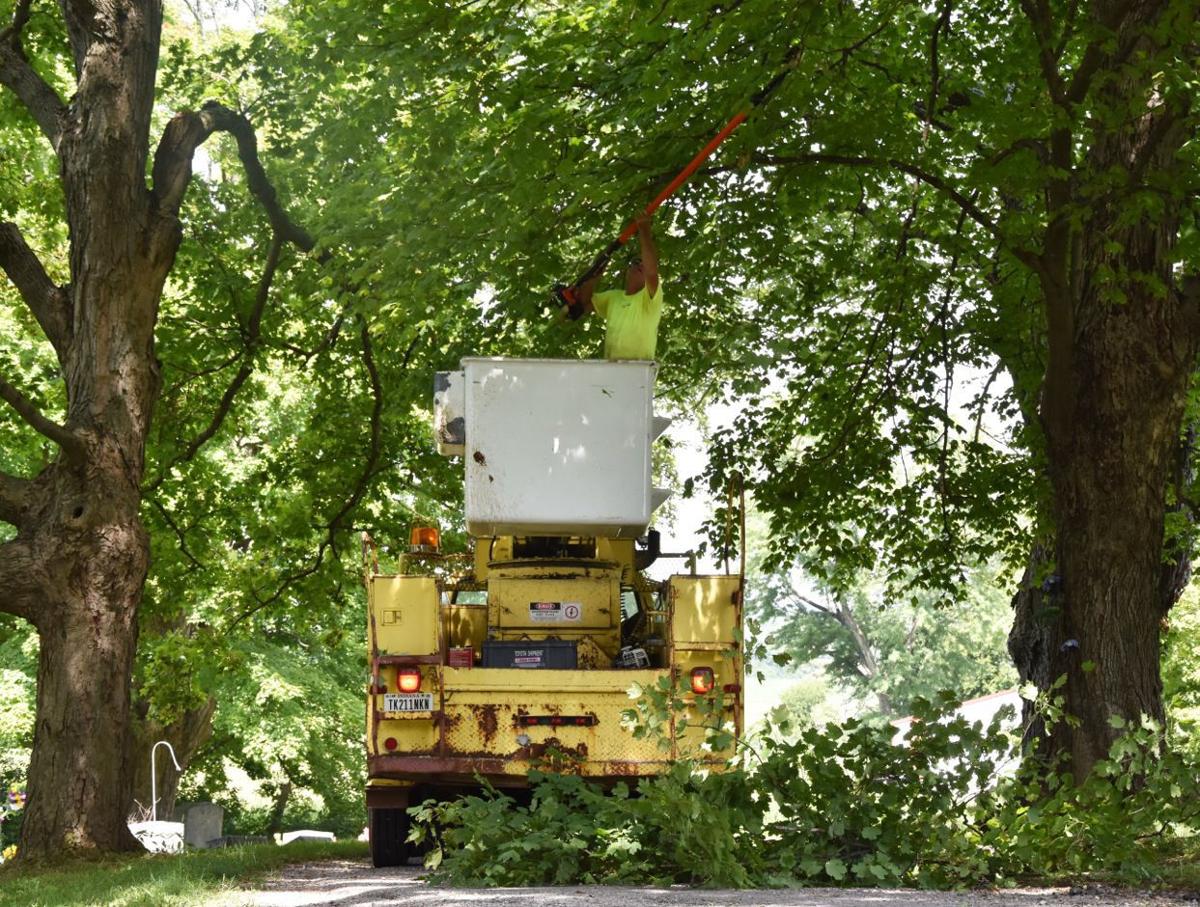 Mike Moore trims trees at Maple Hill Cemetery in August 2019 during a work day involving a group of local volunteers.

Members of the Maple Hill non-profit organization look over a map of the cemetery Thursday, Feb. 6, 2020, during the group’s first meeting.

Mike Moore trims trees at Maple Hill Cemetery in August 2019 during a work day involving a group of local volunteers.

It started with a group of volunteers trimming trees, cutting grass and disposing of dead flowers.

Now, that group of volunteers has formed a nonprofit organization and purchased Maple Hill Cemetery from its previous owners, so that work can continue in perpetuity.

The volunteers are concerned citizens hoping to restore Maple Hill to the resting place it once was, and community members who have family buried on the grounds. Many who have family there have been tending to their areas, or more than their area, for years.

The non-profit met this month for its first meeting, which served to lay out plans for the future. With all plans working toward the goal of raising funds to stay on top of the cemetery’s needs.

The leadership includes Mike Moore as president, Clinton Smith as secretary and Amity Waldroup as treasurer. Board members are Tim Perry and Alex Boxell.

During the meeting, the group brainstormed ideas for fundraising. Brenda Moore said Facebook has been a wonderful tool for the group up to this point, and they’ve gotten out-of-state donations from places like Missouri and Illinois.

Through this project, and the fundraising, they’ve found people all around who have family buried at Maple Hill, but relatives may no longer be in the area.

People who have seen the clean-up efforts and the difference between this time last year to now have commented on it when they run into volunteers at the cemetery.

While social media is working, the volunteers plan to take a boots on the ground approach to raise funds for perpetual care, as well. The group discussed sending letters to businesses, dropping in to discuss the goals for the property and having fundraisers, such as a cookout, to raise funds.

Moore said 100% of the funds raised will go toward the care of the cemetery.

The group also tossed around ideas for an official ribbon cutting, and how it could make Memorial Day a special day for families who visit the cemetery.

There are also goals for equipment, such as mowing equipment, fuel and a storage area.

To continue its work, the group is always accepting help, whether through donations — monetary or equipment, or an extra pair of hands.

Donations can be made to Maple Hill Cemetery PO Box 394 Princeton IN 47670.