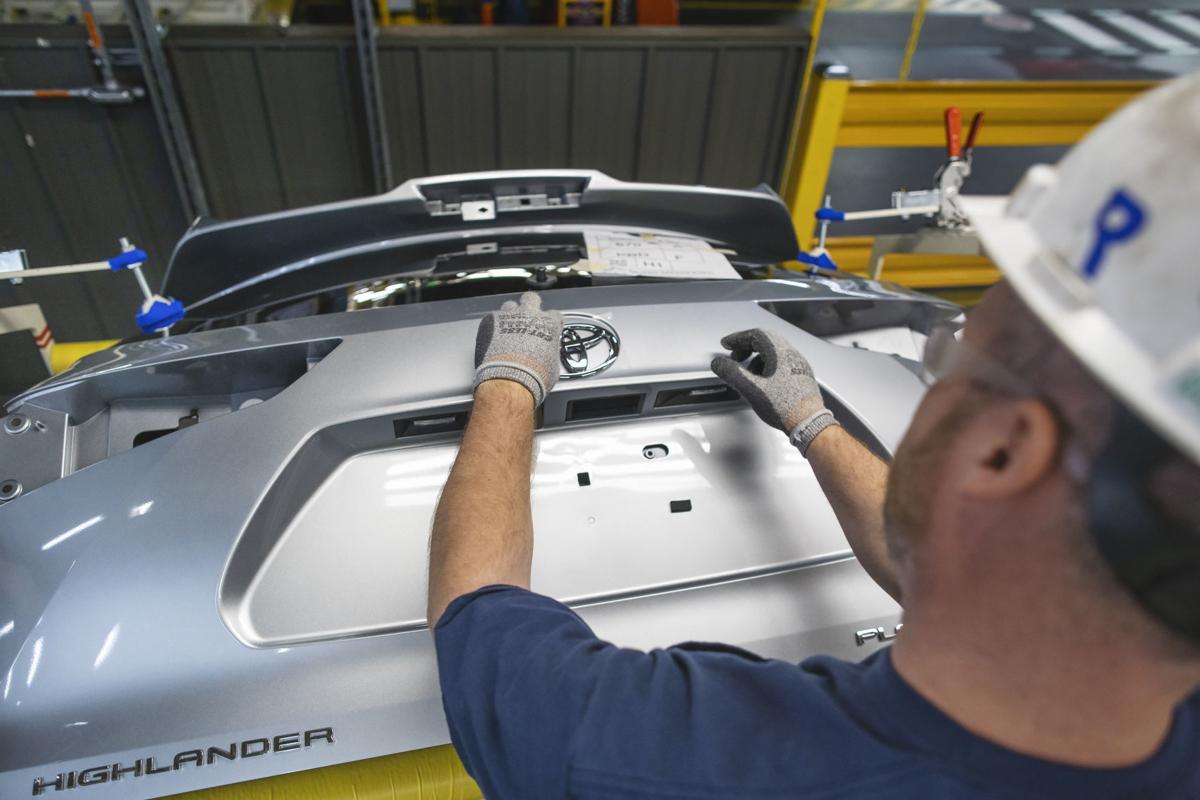 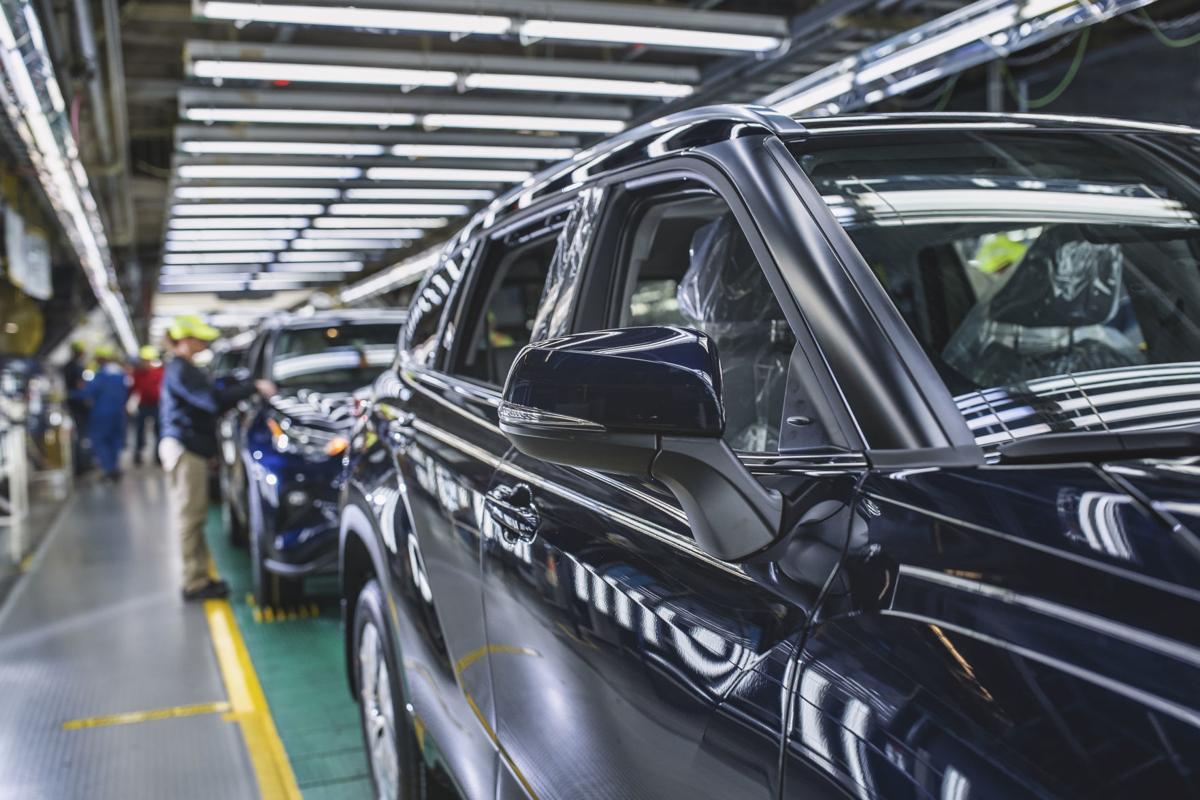 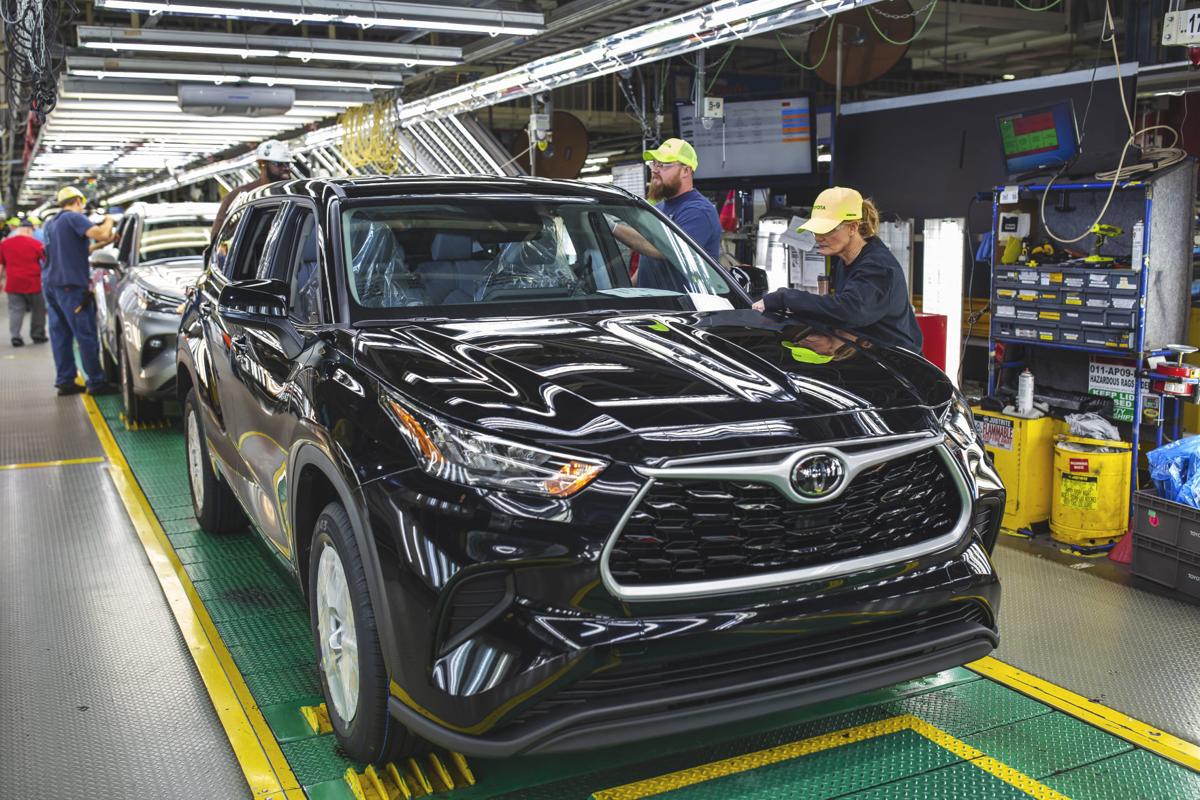 The project adds 550 new jobs and represents a total new investment of $1.3 billion, which was used for retooling, new equipment installation and advanced manufacturing technologies to further modernize the facility and meet strong demand for the all-new 2020 Toyota Highlander.

The news was announced at a celebration Friday morning at the Gibson County plant, where the 2020 Highlander SUV recently began production. In addition to the plant investment, Toyota Indiana committed $1 million to a new, regional workforce program that will connect students with career opportunities in advanced manufacturing while still in high school.

"Hoosier manufacturers are driving our economy forward, building the products that power our world every day," said Governor Eric Holcomb, who traveled to the Gibson County plant Friday to mark the occasion and the announcement of the workforce program in partnership with local schools.

"For more than 20 years, Toyota has been providing quality career opportunities and helping train Indiana's future workforce. I am so grateful that Toyota remains committed to Indiana, and am thankful for all they are doing to continue making Indiana the best place to live, work and play.”

“Part of Toyota’s tremendous success in North America is building vehicles where we sell them,” said Christopher Reynolds, chief administration officer, manufacturing and corporate resources for TMNA. “Our $1.3 billion investment at TMMI is further proof that our Hoosier workforce is rededicated to producing safer, high-quality vehicles our customers love to drive.”

“This program will allow students to get a jump start on their careers while receiving hands-on training with industry experts and educators,” said Leah Curry, Toyota Indiana plant president. “By collaborating with our local schools, we are creating a workforce solution—but, more importantly—providing greater visibility to student career options and pathways in the region.”

The new investment in the local plant is part of Toyota's plan to invest $13 billion in U.S. operations over a five-year period through 2021. To date, Toyota has committed approximately $7.1 billion of the announced total; cumulative direct investment in the U.S. exceeds $28.4 billion, the company reported.

Since 1996, Toyota Indiana’s total local investment is approximately $5 billion and total employment exceeds 7,000. The plant has the capacity to assemble more than 420,000 vehicles annually.

To improve operational speed, competitiveness and transformation at its North American plants based on platforms and common architectures, Toyota Motor North America, Inc. will also complete these alignments by 2022.

The production alignment will not reduce direct jobs at any of Toyota’s facilities across North America, the company reported