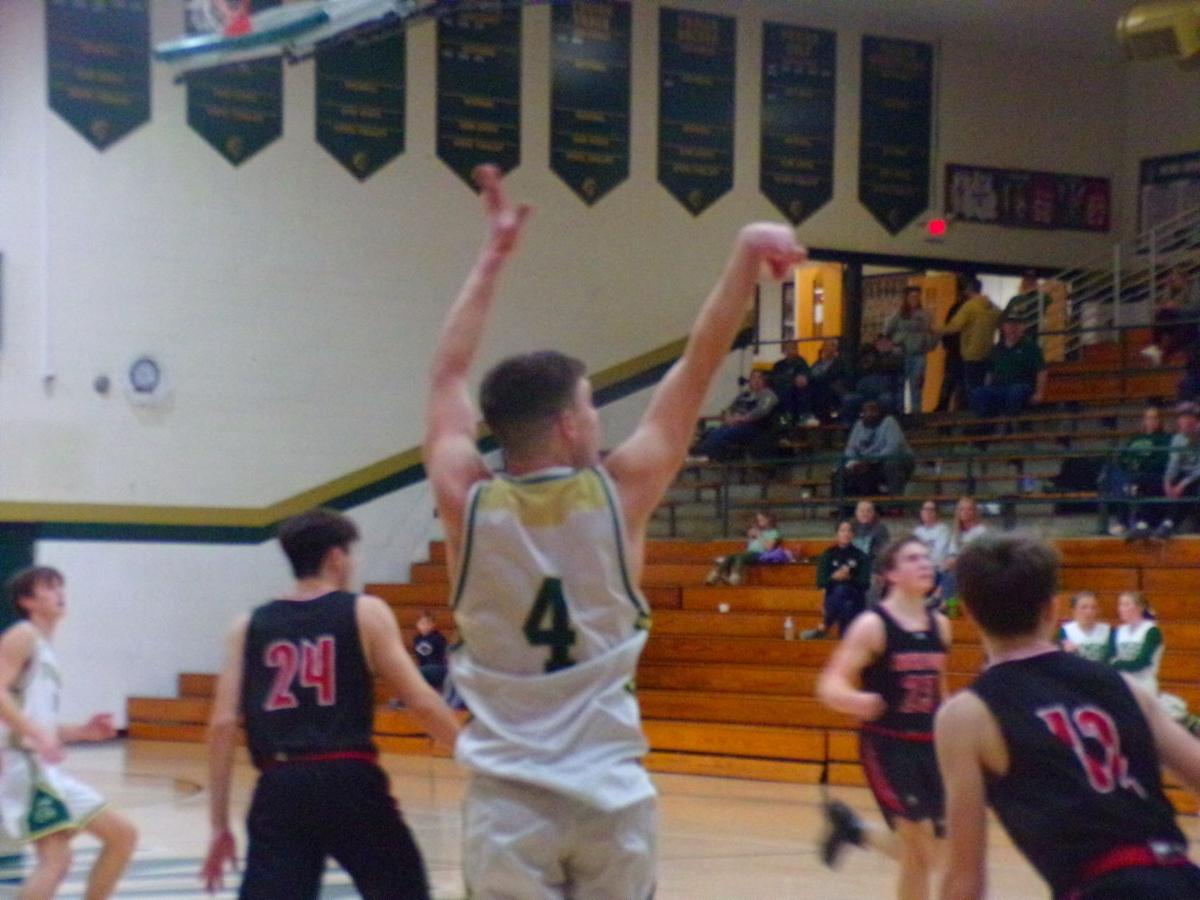 Alton Falls follows through on a three-point attempt during his 26-point performance against North Posey Saturday. 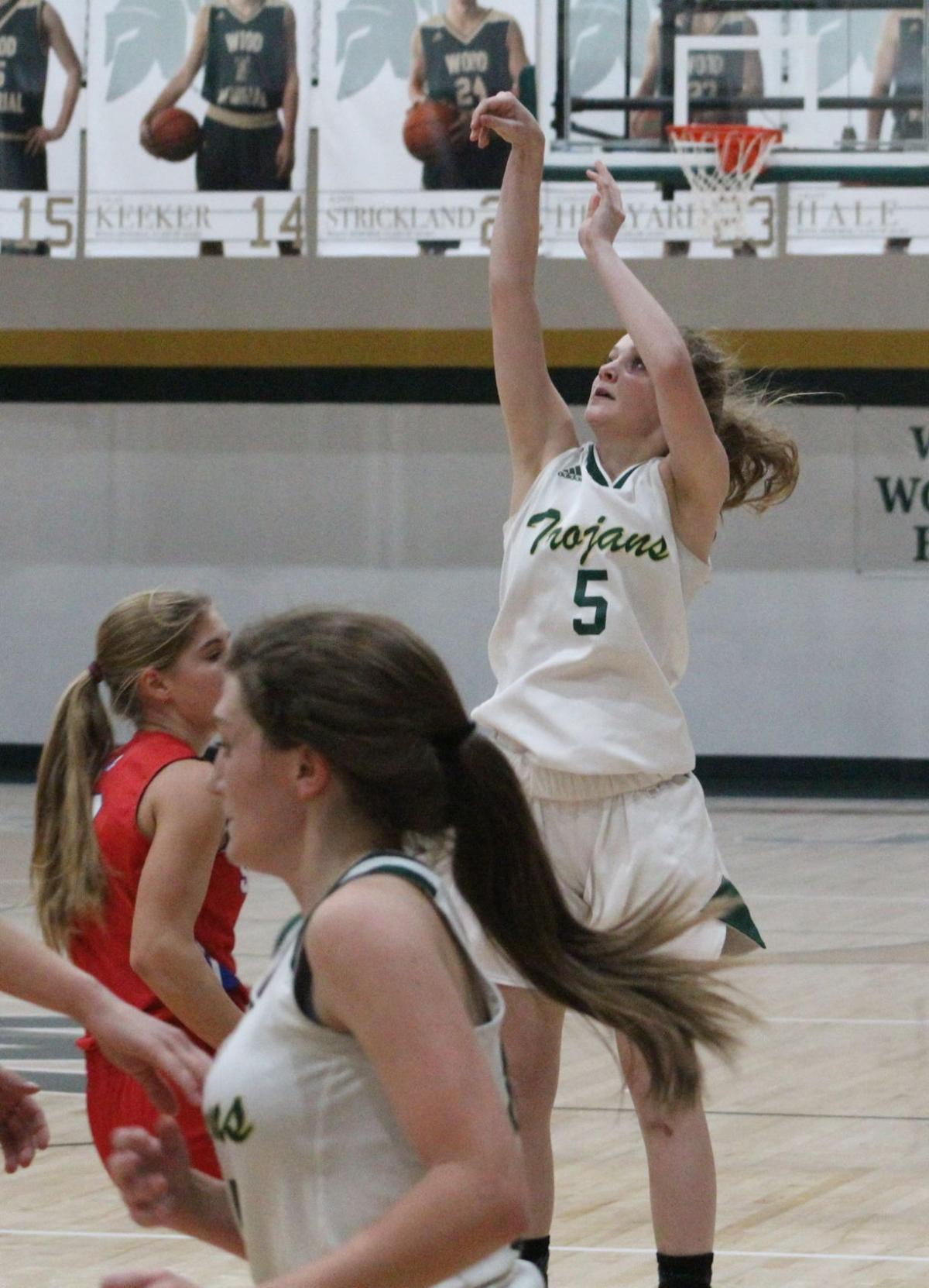 Alton Falls follows through on a three-point attempt during his 26-point performance against North Posey Saturday.

Starting in 2022, the Princeton Daily Clarion will recognize a male and female as school athlete as the Gibson County Athlete of the Week.

The first edition of the weekly honors was a clean sweep, with Wood Memorial athletes winning both honors.

Despite the Trojans' 74-46 loss to North Posey Saturday in their lone game of the week, junior Alton Falls was the best player on the floor and put together a monster performance to earn county player of the week honors.

Falls put up a game-high 26 points by shooting 11-for-17 from the field, which included knocking down three shots from behind the three-point line.

The Trojan junior scored all 11 of his team's second quarter points and in the third quarter, made all three of the shots he attempted for seven points.

From the second quarter to the fourth, Falls put together a stretch in which he made six straight of his shot attempts with two three-pointers knocked down in that time.

Aubree Speicher wasn't the Lady Trojans leading scorer in their lone game of the week, but she came up big when it mattered in Wood Memorial's 52-46 double-overtime win on the road at Mt. Carmel Tuesday.

She also drilled a three-pointer in the fourth quarter that helped Wood Memorial help play to an even 9-9 fourth-quarter pace with the Lady Golden Aces forcing overtime.

The senior finished the game with 10 points and shooting 7-for-8 from the charity stripe. She accounted for seven of the Lady Trojans 22 points in the overtime periods and ran the point in which she helped set up a 14 point performance from Jillian Page and 12 point night for Josie Page.