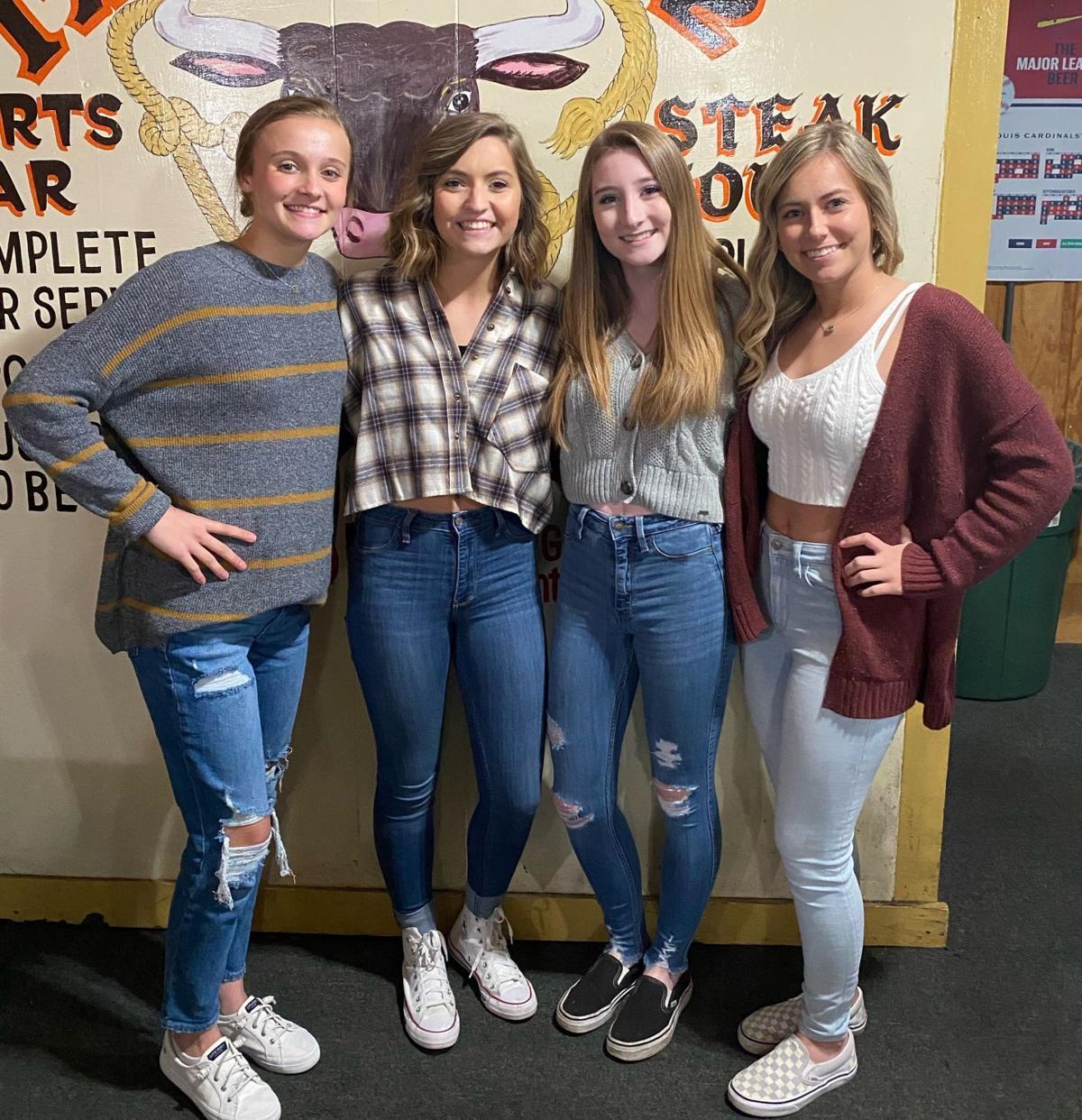 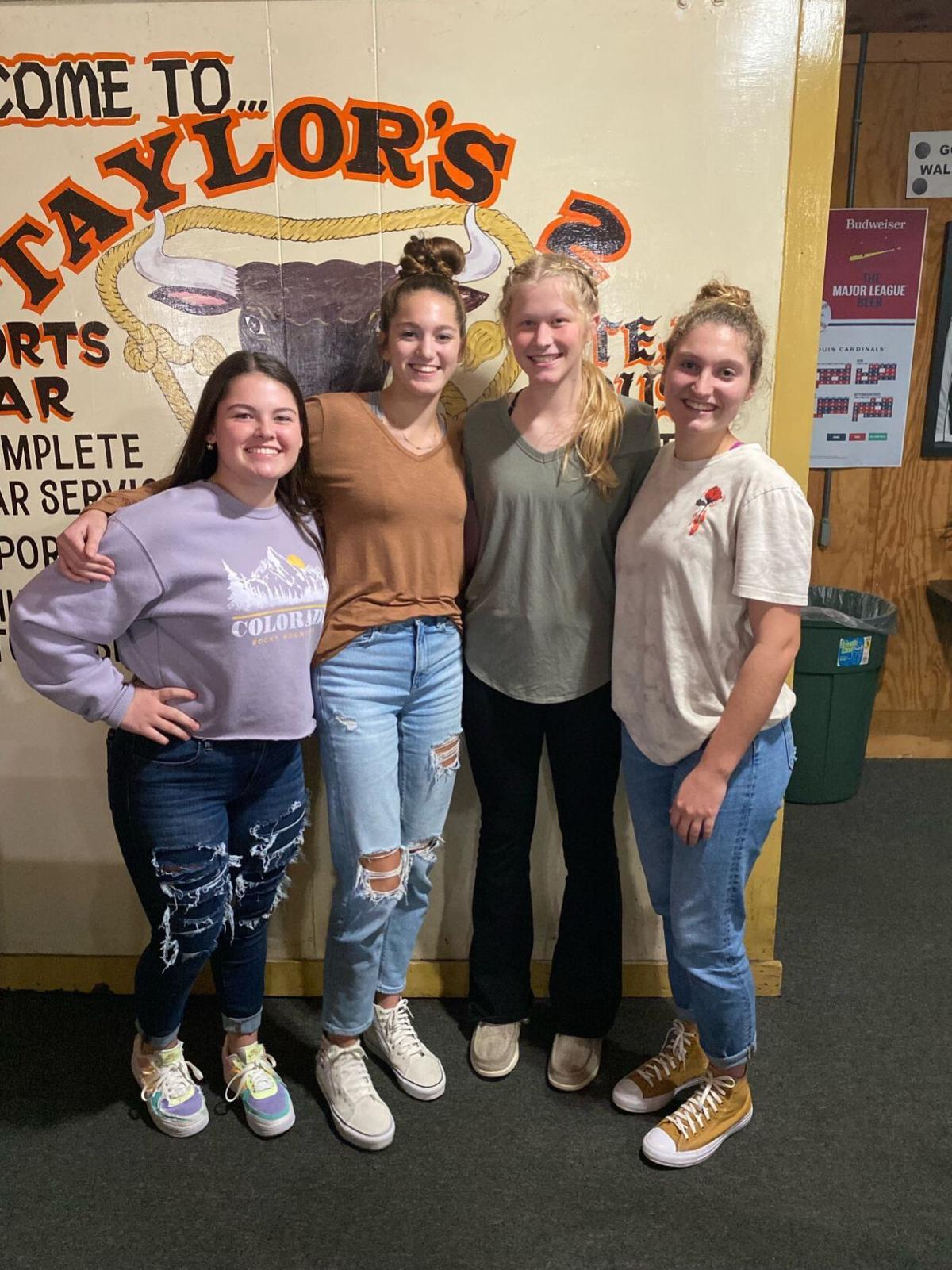 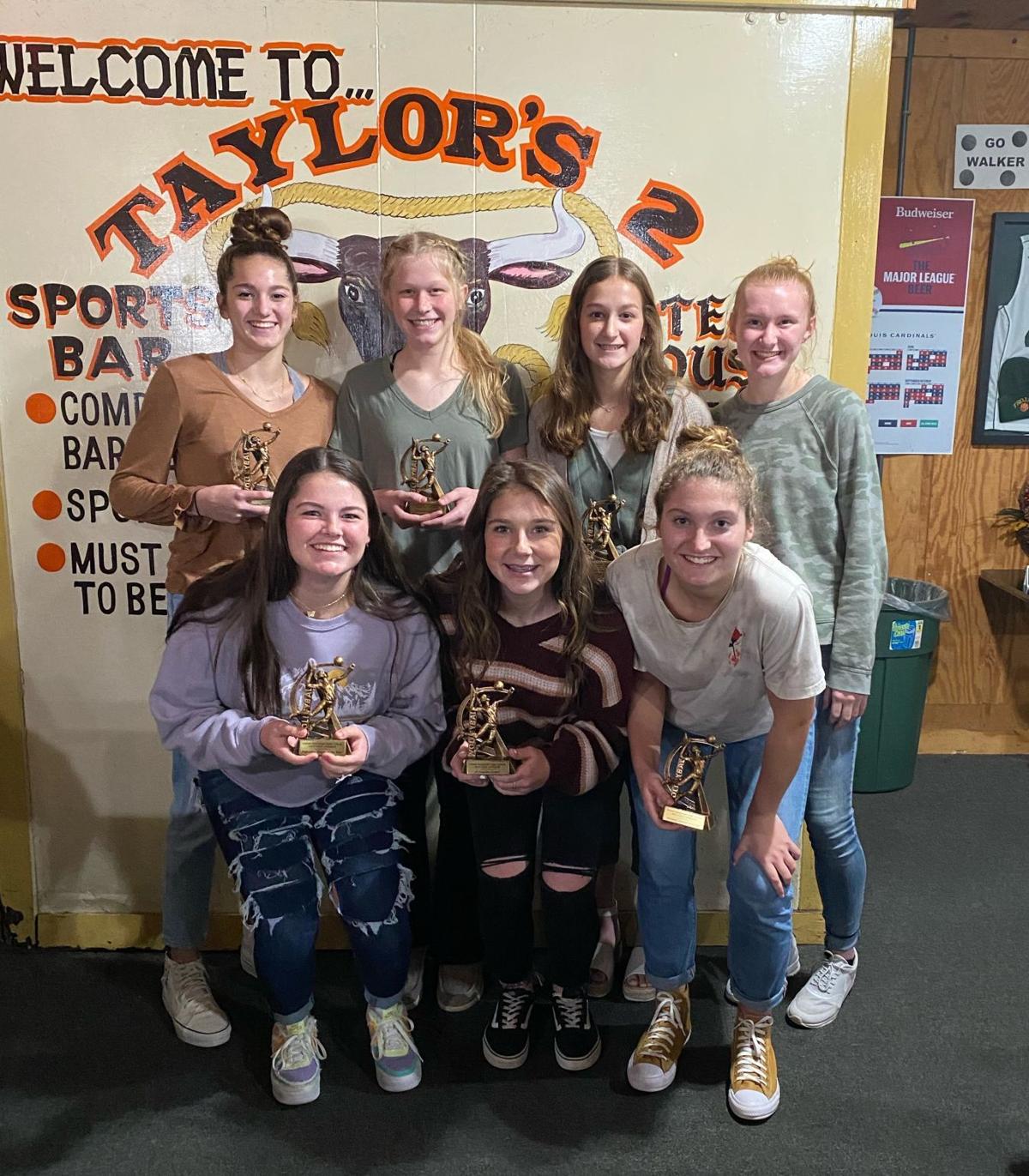 Wood Memorial posted a 10-14 overall record in 2021. Their most notable wins came in back-to-back matches when they found themselves in a 0-2 hole and rallied back to beat South Spencer on the road and county rival Princeton Community at home.

They also earned a win in their Class A Sectional 64 when they defeated host Orleans 3-0 in the semifinals before falling to Springs Valley in the championship match.

The team completed their second-year under head coach and former Lady Trojans volleyball standout Sydney Nurrenbern who took the team from seven wins her 2020 debut season to 10 in 2021.

Wood Memorial will look to continue their improvement in 2022 as they'll bring back the majority of their 2021 roster while some of the top teams in the Blue Chip Conference are set to graduate several of their stars.