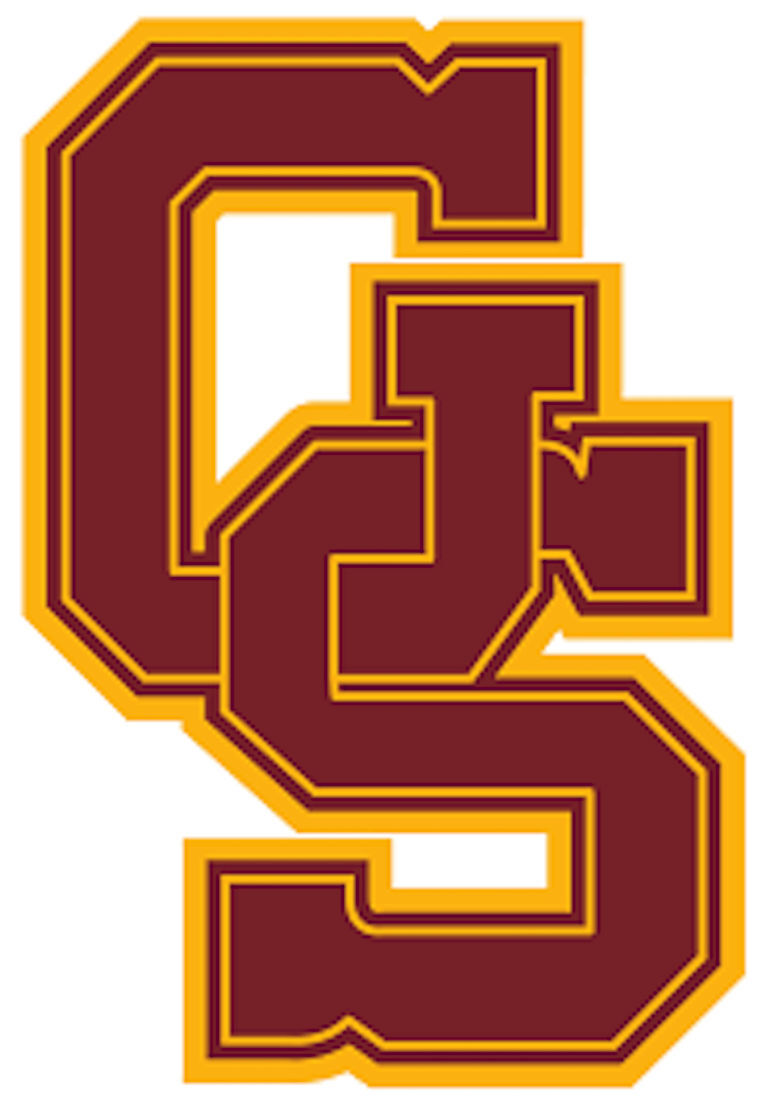 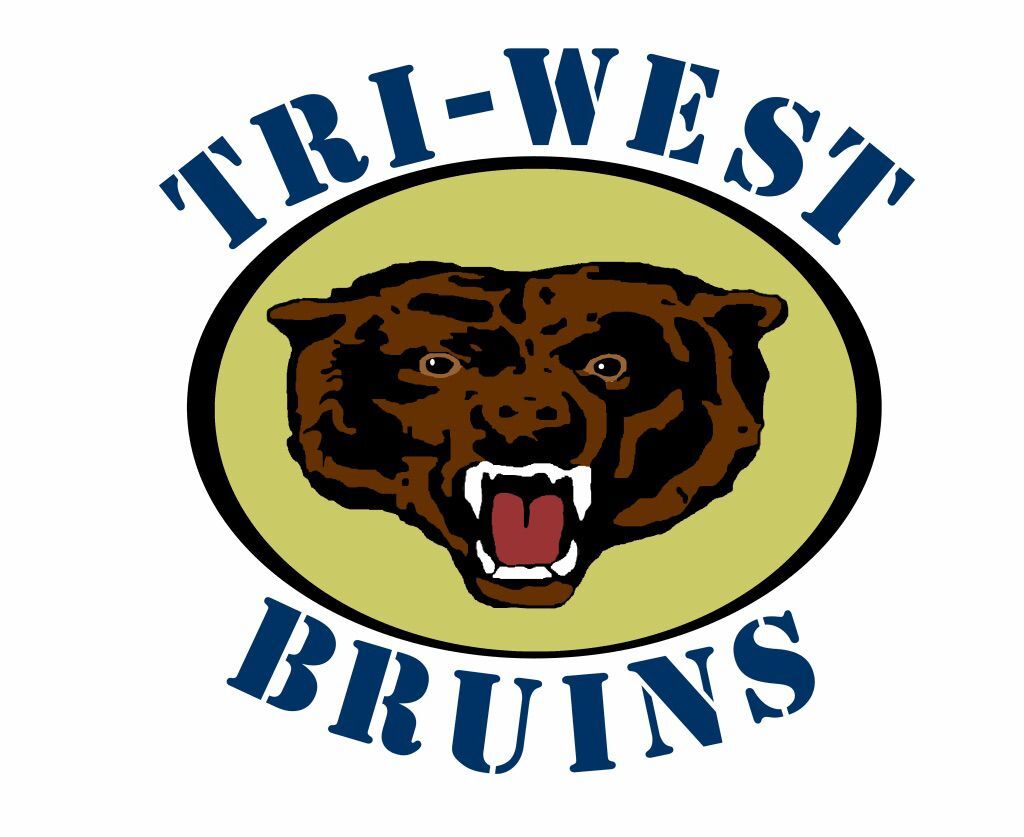 Weather Forecast at kickoff: 49 degrees with cloudy skies, 11 MPH winds to the west. 5% chance of rain.

The Tri-West Bruins put together an 11-2 regular season and entered sectionals ranked No. 10 in Class 3A. In their sectional, they steamrolled West Vigo 62-12 in the first round and Indianapolis Cardinal Ritter 35-2 in the semifinals to advance to the title game.

In the sectional championship, the Bruins avenged a regular season loss to Danville with an 18-13 victory to clinch the program's first sectional title since 2018.

The Bruins traveled to Owen Valley for their regional title game, where they took down the Patriots 28-7 to punch their tickets for a home Semi-State title clash.

The Bruins are led by junior quarterback Ty Owens who has thrown for 2,133 yards, 29 touchdowns and just two interceptions this season.

His top weapons include junior running back Davon Brown, who has run for 912 yards and 12 touchdowns while averaging over six yards per carry and senior wide receiver Jace Mohr made 35 catches for a team-high 601 yards and eight touchdowns.

The Bruins defense is led by sophomore pass rusher Ethan Elzey who has recorded seven sacks on the year and ball-hawking senior defensive back Luke Hamstra whose grabbed seven interceptions. The unit has allowed just 12 points per game this season and 8.5 points per game in the playoffs thus far.

They steamrolled their way to their first sectional title since 2015 as they defeated Mt. Vernon on the road 49-16 in the first round, crushed Salem 56-21 at home in the semifinals and then took down Heritage Hills 42-7 in the sectional title game in Fort Branch.

The Titans jumped out to a 28-7 lead on Lawrenceburg at home in their regional title game, but the Tigers stormed back to take a 29-28 lead in the fourth quarter.

The Titans would drive down the field where Chris Spear knocked down a 19-yard-field goal in the final minutes to give Gibson Southern a 31-29 win and their first regional title since 2015.

Nick Hart's Titans are led by senior Purdue-bound quarterback Brady Allen who has thrown for 3,470 yards, 50 touchdowns and just two interceptions while also adding 63 yards and five touchdowns on the ground.

His favorite target is senior wide receiver Rory Heltsley who has hauled in 71 passes for 1,314 yards and 20 touchdowns. On the ground, sophomore running back Sean DeLong has rushed for a team-high 767 yards and nine touchdowns.

The Titans defense, whose starting unit did not allow a touchdown to PAC opponents in the regular season, is led by senior linebacker Levi Dickerson who made a team-high 137 total tackles, with 19 of those coming for a loss.

Dickerson, senior Ben Luttrell and junior Tye Whitledge are all tied for the team lead with five sacks, while senior defensive backs Drew Foster and Noah Bryant are tied for a team-leading two interceptions.